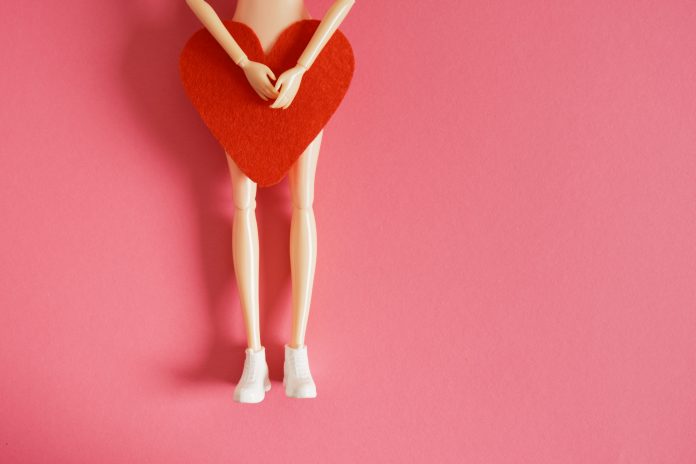 South Korea has finally repealed a ban on the import of full-body sex dolls, putting an end to years of dispute about the extent of government’s ability to intrude in private lives.

Three years after the nation’s highest court determined they were not offensive, South Korea has overturned a ban on the import of full-body sex dolls, while the ones with child-like forms remain banned. Korea Customs Service said on Monday that “customs clearance of full-body real dolls in adult shape is allowed”, adding that “real dolls in the shape of minors are prohibited”. Similar policies on child-like dolls are in place in the US, in Britain and in Australia, the agency pointed out.

Although there are no laws or regulations banning the import, which means the dolls are not illegal, hundreds of them have been seized in customs every year, because they “harm the country’s beautiful traditions and public moral.”

Some importers have taken it to court, stating the dolls are used privately, they will now be able to retrieve their dolls held by customs. While some of the dolls have already been taken back from customs officials through lawsuits, there still are more than 1,000 sex dolls seized in South Korea since 2018.

About the decision a former sex-doll importer said: “it’s a reasonable decision though it came bit late.” “We thought our people’s rights to seek happiness and use (sex dolls) in their private lives have been restricted by the state. There are various types of people who use (sex dolls), including those who are sexually alienated or those who need them for artistic purposes,” he added. 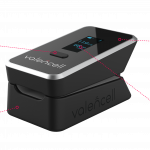 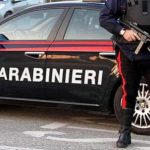 Lula Sherman - January 16, 2023
0
Matteo Messina Denaro the Sicilian Mafia boss, who has been a fugitive since 1993 and considered to be one of the most...