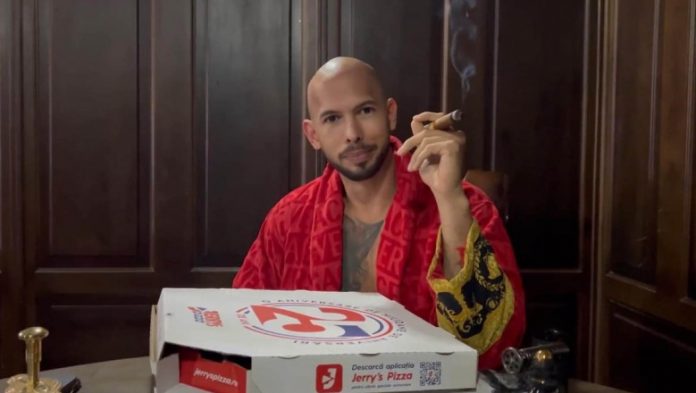 Andrew Tate was arrested last night on suspicion of human trafficking, rape, and forming an organised crime group, in Romania, where he lately lived with his brother Tristan, who has also been arrested.

Romanian authorities have carried out a raid in connection with the kidnapping of two girls and have detained the two brits alongside with two Romanian suspects, for 24 hours for questioning. Following the raid on their villa near Bucharest, investigators uncovered video studios where at least six young girls were allegedly exploited and forced to produce pornographic footage which was then sold on specialist platforms.

Tate, the social media influencer got beaten at his own game, as the Romanian police used a social media post from Twitter, to confirm he is in the country. In a video he uploaded, there was a pizza box from a local chain in foreground, which lead the authorities to his villa. His mistake was mocked by the climate activist who tweeted “This is what happens when you don’t recycle your pizza boxes” in response to Tate’s video.

The two social media influencers got in a beef this week on Twitter, as Tate tagged her on a video in which he bragged about his 33 cars. “Please provide your email address so I can send a complete list of my car collection and their respective enormous emissions,” Tate wrote, to which Greta Thunberg responded, “Yes, please do enlighten me. Email me at smalldickenergy@getalife.com.”

Meanwhile, Romanian prosecutors asked today to extend Tate’s arrest by 30 days. He did not make any official comments yet, but his lawyer has confirmed he has been detained.

Cathy Garrett - March 30, 2019
0
Includes a new playlist based on both your listening habits Spotify is testing a new subscription called Premium Duo... 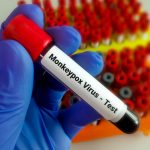 Rene Fernandez - August 24, 2019
0
Google may be doing away with its dessert naming scheme after a long, delicious run. The company announced on...
© I'm Herald 2020. All Rights Reserved.