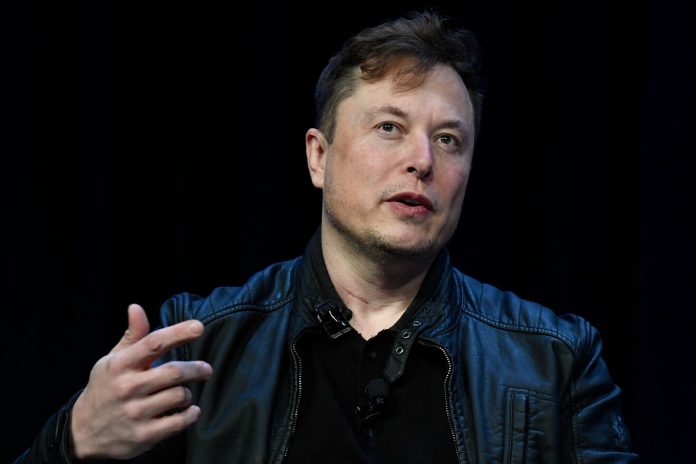 As the new year approaches, we all want it to be better than the one just gone, and that’s certainly what Elon Musk, who has lost $200 billion in the past 13 months, the biggest loss of wealth in modern history, wishes for.

According to the Bloomberg Billionaires Index, the tech magnate lost more than half of his wealth, reportedly the equivalent to the GDP of Greece, between November 2021 and December this year, mostly as an outcome of the drop of Tesla shares during that time. Also, back in October as Musk acquired Twitter for $44 billion, he sold off about $23 billion in Tesla shares to fund the acquisition.

Today, Tesla’s stock price is down nearly 70% and its market cap by nearly $900 billion since November 2021, causing it to drop out of the top 10 most valuable companies. As a solution, right now it seems Musk will step down as CEO from Twitter, to have time to concentrate the other business.

Beginning of December Musk was dethroned from the position of richest person in the world by Bernard Arnault, chairman of French luxury goods giant LVMH. He was not the only billionaire that lost in 2022, according to Forbes, as a group, the planet’s billionaires have lost $1.9 trillion. Bill Gates, Jeff Bezos, Larry Page and Larry Ellison from Oracle have lost combined since January $180 billion. Meanwhile, Russia’s invasion on Ukraine had an impact on its billionaires, who have been hit by sanctions and have lost an estimated of $150 billion in the total net worth. 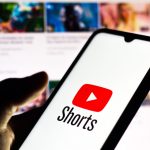 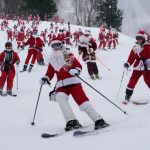 Santa’s coming down the slope

Lula Sherman - December 13, 2022
0
On Sunday, 300 Santa Clauses, a Grinch and a Christmas Tree participate in the annual five kilometres dash to raise money for... 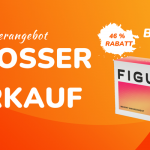 Rene Fernandez - October 22, 2019
0
The Food and Drug Administration on Tuesday (March 28) approved an expensive drug to treat people with a serious form of eczema,...
© I'm Herald 2020. All Rights Reserved.