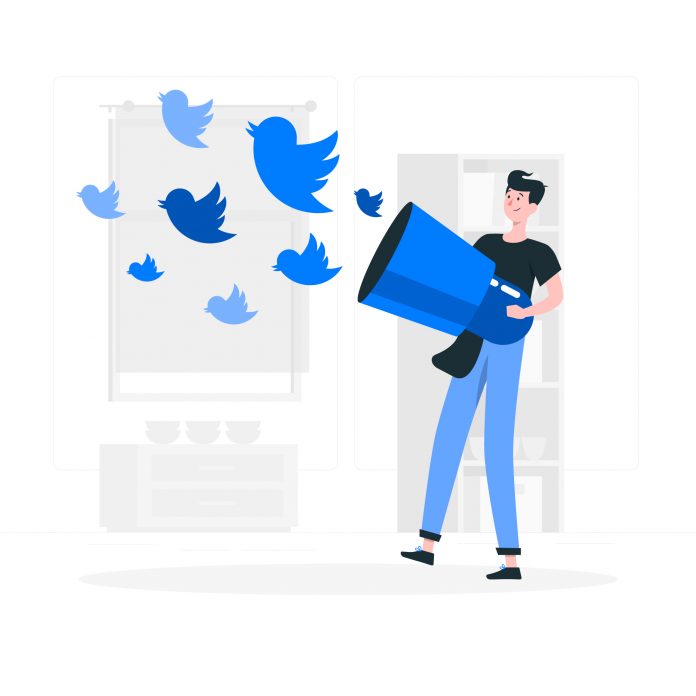 Twitter owner Elon Musk launched a poll over the weekend asking his followers whether he should resign as the company’s CEO. 57.5% of voters, representing more than 10 million people, answered “yes”, he should step down.

Following the poll results, Musk decided that only those who subscribe to Twitter Blue (a verified account with a blue tick) will be able to vote in future polls. There were also multiple allegations that the poll results were skewed by fake accounts, to which he responded with “Interesting”. Musk is very confident in polls as he believes “the voice of the people is the voice of God (Vox Populi, Vox Dei)”.

On Tuesday, Musk tweeted: “I will resign as CEO as soon as I find someone foolish enough to take the job! After that, I will just run the software & servers teams.” He also hinted on Sunday in a tweet exchange with Wall Street Silver alleging Musk “already has the new CEO picked out,” that finding a capable person to run the company it is challenging. “No one wants the job who can actually keep Twitter alive. There is no successor,” wrote the billionaire. In the past he described running the company as “you’re in a plane heading to the ground at high speed with the engines on fire and the controls don’t work”.

Since Musk took over Twitter, for $44 billion, he has made a number of controversial choices, including charging for the blue tick, firing half of his staff, unblocking Donald Trump’s account while it was still under investigation, and temporarily blocking reports by journalists he suspected were watching him. Musk reportedly told Twitter’s staff the company faced “net negative cash flow of several billion dollars” in 2023 and that “bankruptcy is not out of the question”. However he hopes “with the changes we are making here on massively reducing the burn rate, and building subscriber revenue, I now think that Twitter will, in fact, be OK next year.” 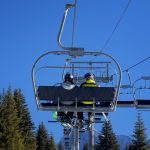 Lula Sherman - January 7, 2023
0
Switzerland is home to some of the highest peaks in the Alps, which makes it a great destination for experienced skiers who... 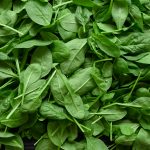 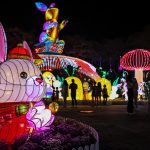 Happy Lunar New Year! The Year of Rabbit kicks off

Lula Sherman - January 22, 2023
0
The Chinese New Year, also known as the Lunar New Year, begins today as the Year of Tiger ends and the Year...

Lucille Butler - May 23, 2019
0
Environmental advocates estimate that New Yorkers use about 23 billion plastic bags each year, according to The Associated Press, but Gov. Andrew... 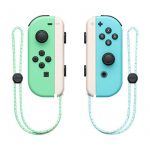 Lula Sherman - December 20, 2022
0
Joy-Con, the primary gaming controllers for the Nintendo Switch video game console, were released in 2017 and have since been criticised for...
© I'm Herald 2020. All Rights Reserved.