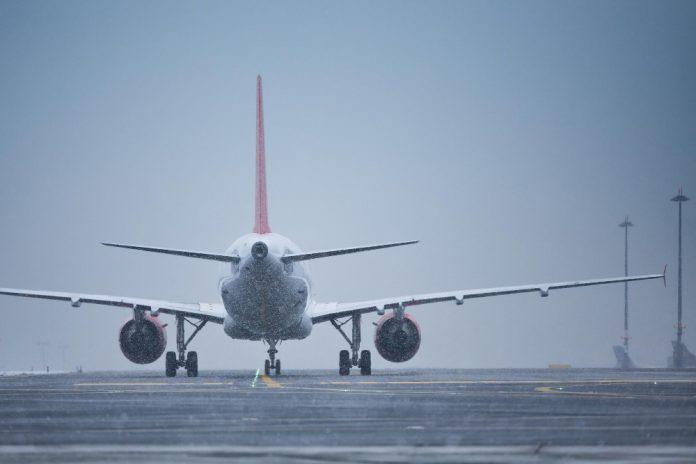 In cases where there is a shorter than two-and-a-half-hour train ride available, the European Commission has approved a ban on domestic flights across the country.

As part of the Climate Law, the French government has previously expressed its intention to prohibit some types of short-haul domestic services beginning in 2021. Airports Council International Europe (ACI Europe) and the Union of French Airports (UAF) opposed the change, prompting an EU inquiry.

Nevertheless, in a recent statement, the European Commission indicated that this proposal will be allowed to proceed. The policy will be reassessed after three years and will first only affect three flights leaving from Paris Orly airport and heading to Nantes, Lyon, and Bordeaux.

However, the commission noted that multiple daily train services must operate along the routes on a daily basis in order to implement the prohibition on domestic flying.

Improved train connectivity between airports might eventually lead to the removal of other air itineraries, including those from Paris Charles de Gaulle to Lyon and Rennes, and also between Lyon and Marseille. However, flights from Paris CDG to Bordeaux and Nantes cannot be prohibited since they take more than 2.5 hours.

Clement Beaune, France’s minister of transport, issued a statement calling the development “a major step forward” and declaring his country to be a proud pioneer in this sector, as after obtaining financial aid from the French government during the Covid-19 outbreak, Air France discontinued service on the three restricted flights in 2020.

The commission pointed out that banning particular routes would consequently not contribute to an effective decrease in emissions. Nonetheless, indirect environmental benefits may be achieved despite the fact that airlines interested in running these routes will be deterred from doing so.

Initially, the French government intended to provide an exception for domestic flights that transport a majority of connected passengers. But the European Commission found this legislation to pose a risk of probable bias and distortion of competitiveness amongst airline companies, hence the French government eventually dropped this provision.

On environmental reasons, France is the first member of the European Union to propose a ban on internal flight routes of less than three hours’ duration. 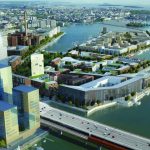 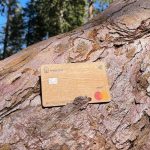 Lula Sherman - December 16, 2022
0
Every time one wants to get a bank card different advantages, rewards, money-back and so on are offered. A green fintech company...

Cathy Garrett - November 29, 2019
0
Several people in London have been injured and a man has been detained, according to the U.K’s Met Police, following multiple media...
© I'm Herald 2020. All Rights Reserved.