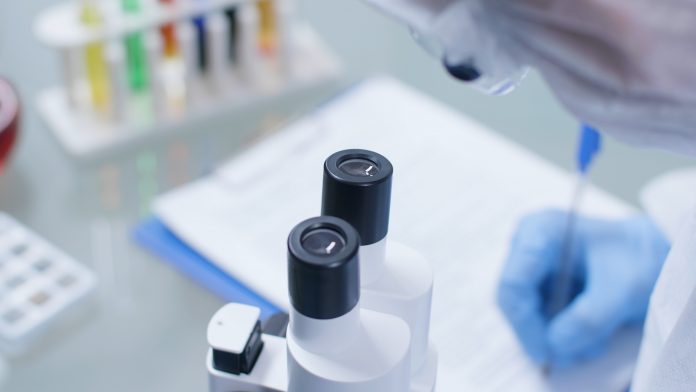 Japan has approved one of the world’s first blood test kits to detect signs of Alzheimer’s disease, a condition affecting tens of millions worldwide.

The new diagnosis tool requires a small amount of the patient’s blood to detect beta-amyloid formations, a marker of Alzheimer’s, years before the first symptoms appear. The kit, developed by Sysmex Corp and Japanese drugmaker Eisai Co gained approval from regulators on December 19, a statement reads. “We plan to prepare for the early introduction of the product to the market, while working toward its coverage by Japanese national health insurance.”

Japan has a rapidly aging population, with one of the highest proportions of elderly people in the world. According to data from the health ministry, about 6 million people suffer from dementia, Alzheimer being the most common form. Currently the methods of diagnosing for the disease include PET scans, MRI or painful spinal taps.

“Sysmex has been developing a technology to more quickly and readily identify the accumulation of [amyloid beta] in the brain in order to solve issues in the diagnosis of Alzheimer’s disease. Unlike conventional testing methods … [the kit] allows testing with blood, thus reducing the physical, emotional, and financial burden on patients,” the company said.

In addition to being more comfortable for the patient, earlier diagnosis of Alzheimer’s disease could lead to earlier treatments that could save a lot of money in healthcare costs. The US-based Alzheimer’s Association said that “an urgent need exists for simple, inexpensive, non-invasive and easily available diagnostic tools such as blood tests to diagnose the disease. In the future, they are very likely to revolutionise the diagnostic process for Alzheimer’s and all other dementia.”

The durgmaker company Eisai also developed a drug, Lecanemab that slowers cognitive decline in Alzheimer patients. After demonstrating the ability to lower amyloid by 27 percent across an 18-month period, the drug awaits FDA approval early next year. 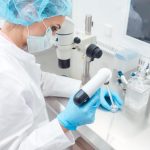