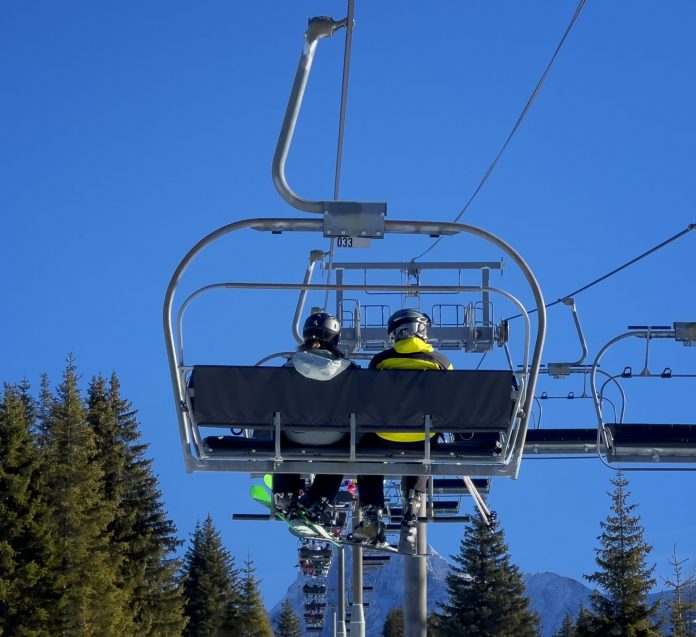 Switzerland is home to some of the highest peaks in the Alps, which makes it a great destination for experienced skiers who want to tackle challenging runs. The ski season here typically runs from November to April, depending on the location and the weather conditions, but this year as temperatures hit record high some alpine resorts are temporally closing.

Due to the lack of snow, some resorts have taken “emergency” measures, like Gstaad, the ski resort home to more than 220 kilometers of pistes, between 1,000 and 3,000 metres above sea level, where snow was flown on the slopes by helicopters. “It was not possible to solve the problem with snow cannons because the temperatures were too high and the snow cover was too thin,” Matthias In-Albon, director of Bergnahnen Gstaad said, adding that “In an emergency, you have to try things out.”

In a statement for the Telegraph, Gstaad tourist office said “The current snow shortage is an immense challenge for us. In this exceptional weather situation, snow was transported on this one occasion by helicopter from a nearby snow depot to guarantee the slope connection between Zweisimmen and the Saanenland. This emergency measure was ecologically insensitive. It also proved to be unsuitable from a technical point of view. The transports by helicopter were therefore immediately stopped. No further flights are planned.”

This weekend, the Men’s FIS Alpine World Cup takes place in Adelboden, also in the Bernese Oberland, is held 100% on artificial snow. The current skiing conditions in Europe are similar, in France 45% of slopes are functioning, while Austrian authorities describe the situation as “challenging.” 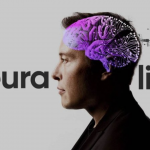 Stella Byrd - March 26, 2019
0
Apple TV Plus launches in over 100 countries this fall and employees say it’s bound to become the future Netflix killer. So...

Lucille Butler - April 23, 2019
0
Shortly after the bombings in Sri Lanka, and the spread of inaccurate stories began, the government took the drastic decision to block...
© I'm Herald 2020. All Rights Reserved.