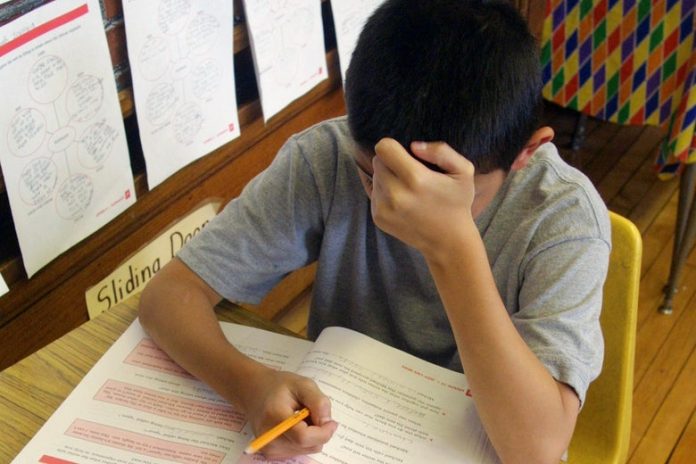 The Program for International Student Assessment, or PISA, exam results comparing 600,000 students across 79 countries placed the U.S. about average in reading (eighth overall) and science (11th), but below average (30th) in math. While American students’ test scores had not changed much since the last time the exam was administered, the results did show a growing and troublesome gap between high- and low-performing students.

“Low-performing students have been the focus of decades of bipartisan education reform efforts, costing many billions of dollars, that have resulted in a string of national programs – No Child Left Behind, Race to the Top, the Common Core State Standards, the Every Student Succeeds Act – but uneven results,”

“About a fifth of American 15-year-olds scored so low on the PISA test that it appeared they had not mastered reading skills expected of a 10-year-old, according to Andreas Schleicher, director of education and skills at the Organization for Economic Cooperation and Development, which administers the exam.” A recent test conducted nationally found that two-thirds of American children were not proficient in reading.

The United States was outperformed by China, Singapore, Macao, Hong Kong, Estonia, Canada, Finland, and Ireland, and it performed about the same as the U.K., Japan, and Australia. While the results are, once again, alarming, educational experts warn there are some inherent pitfalls in the administration of the exam – and its results.

“Students are not penalized for performing poorly and never see their results, and students in the United States tend to be less motivated to perform well on it compared with teens in other countries, according to recent studies.. The exam is designed to accurately gauge the abilities of students from country to country because it is low-stakes, meaning more affluent students do not have an incentive to pay for special test preparation. But those administering the exams to teenagers have encountered serious motivation issues. Economists have found mounting evidence that the gap in scores between countries reflects a gap in effort as much as it does a gap in achievement. By both measures, the United States lags behind.” 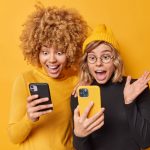 Lula Sherman - November 19, 2022
0
People are developing cost-saving strategies as energy rates rise and winter approaches. To save on energy costs this winter, the governor of... 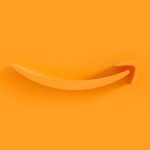 Lula Sherman - January 27, 2023
0
Amazon, one of the world's largest online retailers is reportedly launching a non-fungible token this spring. The company is said to focus...

Rene Fernandez - February 21, 2019
0
Australia is the only place in the world where the Melomys rubicola was living and breeding. It lived only on an island...
© I'm Herald 2020. All Rights Reserved.