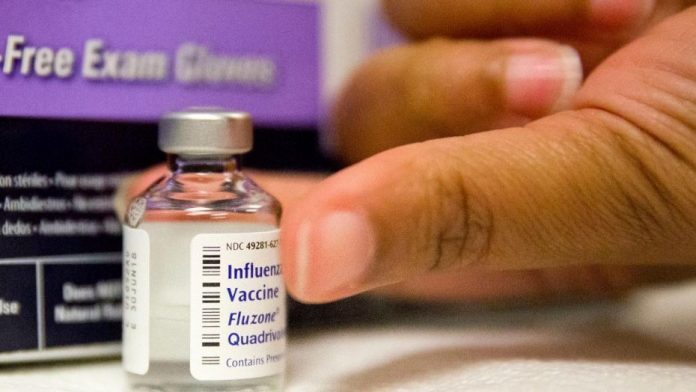 A 4 year old boy in California died recently after testing positive for the flu, health officials said, while adding that he had underlying health issues. The death marks the first pediatric flu-associated death of the season in Riverside County, according to a news release.

“We should never forget that the flu still kills. I always recommend people get their flu shots every year, but a death so early in the flu season suggests this year may be worse than usual. Our hearts go out to the family and loved ones who are grieving.”

Influenza is a contagious respiratory virus that can cause mild to severe illness in patients, with serious infections resulting in hospitalization or even death. Older patients, as well as young children or those with certain health conditions, are at high risk of developing serious complications. The Centers for Disease Control and Prevention (CDC) recommends the flu vaccine for everyone over 6 months of age for prevention.

As of April 2019, a total of 186 pediatric deaths nationwide had been reported to the CDC during the 2017-2018 flu season, which beat the previous high of 171. Approximately 80 percent of the deaths occurred in children who had not had the flu vaccine.

Health officials did not say if the 4-year-old boy from Perris had received the flu shot prior to coming down with the virus.

Rene Fernandez - August 24, 2019
0
Google may be doing away with its dessert naming scheme after a long, delicious run. The company announced on...
© I'm Herald 2020. All Rights Reserved.