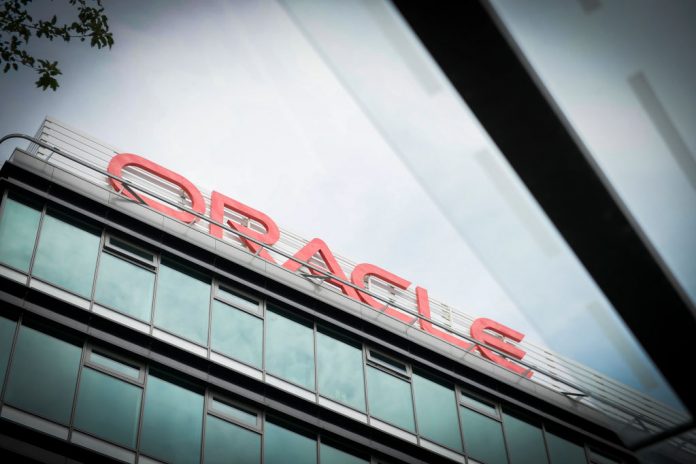 The company showed “extreme preference” for hiring Asian workers with visas that it could underpay, the department charged. It also based pay for women and minorities on their prior salaries, a move that helped extend existing wage disparities, it alleged.

Oracle has previously received previous discrimination complaints
Oracle was previously accused back in 2017, by the Department of Labor, for systematically paying white male workers more than their peers who were women or people of color. The DoL and Oracle were meant to mediate the dispute.

The DoL is now renewing its claims that Oracle discriminates in its compensation and hiring practices and even alleges the company destroyed evidence.

The Department of Labor alleges that Oracle used two methods to discriminate against women and people of color at the company. The first one involved allegedly has set the initial pay based on prior salary and the second allegedly involved directing these groups into career tracks that would eventually have lower pay.

“Oracle’s suppression of pay for its non-White, non-male employees is so extreme that it persists and gets worse over long careers; female, Black, and Asian employees with years of experience are paid as much as 25 percent less than their peers,” according to an updated complaint filed Tuesday.

“Oracle’s compensation practices cause an increasing pay gap as those employees devote more of their lives to Oracle.” The Labor Department began investigating because Oracle has government contracts worth more than $100 million a year.

As a result, the company hires few African-American or Hispanic workers, but when it does, it dramatically underpays both them and women workers as well, the agency said in the filing.

The DOL further alleges that Oracle uses a recent college graduate hiring program to bring in droves of Asian visa holders, whom the company then pays less than their citizen counterparts.
Oracle spokeswoman Julia Allyn declined to comment.

A review of employment practices since 2013 at Oracle headquarters, where about 7,500 of the company’s 45,000 full-time U.S. employees work, found that white men were paid more than women, African Americans and Asians with similar duties and qualifications.

Also, during the four-year period it studied, the Labor Department found that 90% of the 500 recent college graduates Oracle hired to work in technical positions at its Redwood City headquarters were Asian. Just six of the graduates were black and only five were Hispanic.

The suits against Oracle come amid growing awareness and frustration in Silicon Valley about gender and racial discrimination in the tech industry. Last fall, some 20,000 Google workers took part in a walkout in part to protest pay discrimination against women at the company. 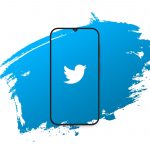 Lula Sherman - December 11, 2022
0
Tomorrow, Twitter will debut a new version of its subscription service, Twitter Blue. The new pricing will be $8 per month, according...

Lucille Butler - May 18, 2019
0
Taiwan's parliament legalised same-sex marriage on Friday (May 16) in a landmark first for Asia as the government survived a last-minute attempt...

Jason Lang - January 3, 2019
0
Even though the #MeToo movement is now pushing more victims of sexual assault to speak up, Police departments in the US are closing less...
© I'm Herald 2020. All Rights Reserved.