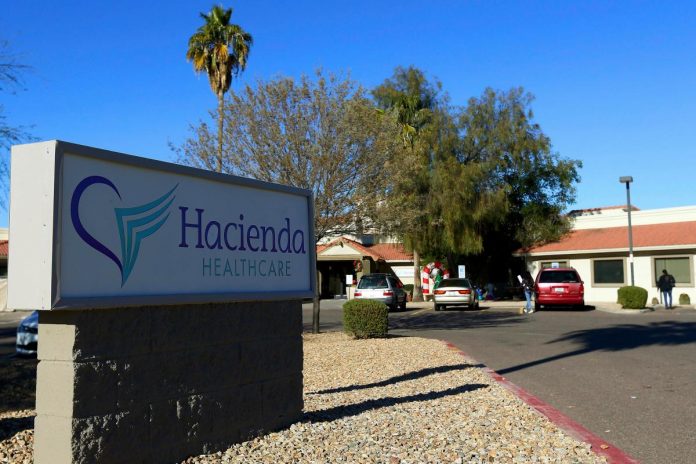 Phoenix Hacienda HealthCare facility’s male staff is required to provide DNA samples to the Police due to the fact that a patient that has been in a vegetative state for more than 10 years has given birth to a baby on 29 December.

The CEO of Hacienda HealthCare, Bill Timmons, has resigned on Monday due to the scandal and the investigation. The decision was unanimously accepted by the board of directors. Also, it seems that nobody knew the patient was pregnant until she started moaning in pain.

Phoenix police are investigating the matter, and they said the Hacienda Healthcare facility welcomes the DNA testing of their employees and will continue to cooperate. A board member of the Hacienda facility, Gary Orman, stated: “We will do everything in our power to ensure the safety of every single one of our patients and our employees.”

It seems the 29-year-old woman is a member of the San Carlos Apache tribe, and she is still in a coma even though she gave birth. Also, older state records show several complaints about Hacienda de Los Angeles from 2013, from which one of the allegations was that a staff member made sexual comments about some patients, later that employee was fired. 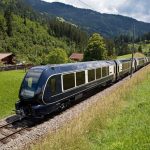