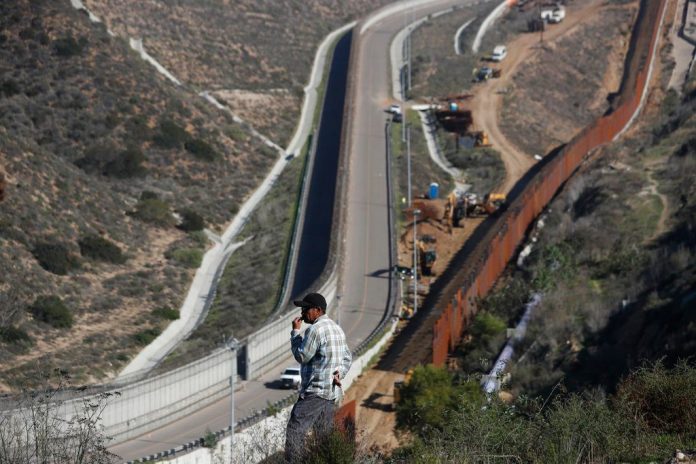 He just started the campaign three days ago and he has already raised more than $2 million from more than 42,000 people, the goal being to raise $1 billion.

“If the 63 million people who voted for Trump each pledge $80, we can build the wall”, Kolfage wrote on the fundraising page.

Kolfage stated that he already contacted Trump’s people in order to discuss where the money will go after the GoFundMe campaign is over.

The retired veteran has served in Iraq as part of the US Air Force and was injured in a rocket attack during his second deployment in 2004 when he lost both his legs and his right hand.

He continued to work for the Air Force as base security manager in Arizona for a few more years, and is now a motivational speaker.

The initiative to raise money comes after the White House retracted the $5 billion it initially offered to found the border wall, and after Kolfage read a New York Post asking why no one started a GoFundMe campaign to raise the money for the wall.

Lucille Butler - January 17, 2020
0
Climate change could be a bigger financial crisis than the 1970s inflation spike, the dot-com bubble and the Great Recession, BlackRock CEO...