Starting December, Apple will expand its SOS via satellite service for iPhone 14 cellphones in selected areas across Europe.

Tailored hardware and software on Apple’s iPhone 14, iPhone 14 Plus, iPhone 14 Pro, and iPhone 14 Pro Max allow users to link their device to one of Globalstar’s 24 low-Earth orbit satellites. Users in France, Germany, Ireland, and the United Kingdom will be able to send simple messages to emergency services thanks to the extension. Customers will also be able to publish their location while they are not connected to the internet.

The company also stated that the service will be available free of charge for the first two years, while nevertheless suggesting that a subscription might be necessary for further upgrades of the feature.

SpaceX, Globalstar’s competitor Iridium, and other global satellite service providers are all pursuing plans for direct-to-smartphone operations including basic SOS as well as 5G internet.

According to industry expert Chris Quilty from Quilty Analytics, the direct-to-smartphone market might be a game changer for the satcom business worldwide.

“One of the curses of the space industry is that it has always been a low-volume industry. […]

“So if the industry can figure a way to tap into the billions of handset users out there that have smartphones in their hands, and make even a little bit of money off those customers, it’s big news for the space industry,” 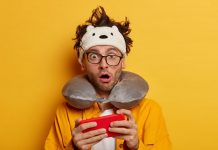 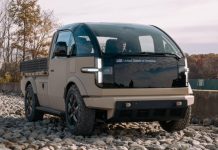 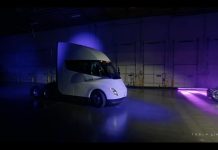 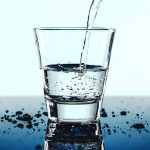 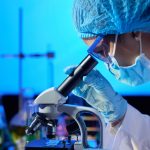 Jason Lang - November 24, 2022
0
The money will be used to turn scientific findings into innovative medical therapies. The grant was awarded to the...
© I'm Herald 2020. All Rights Reserved.