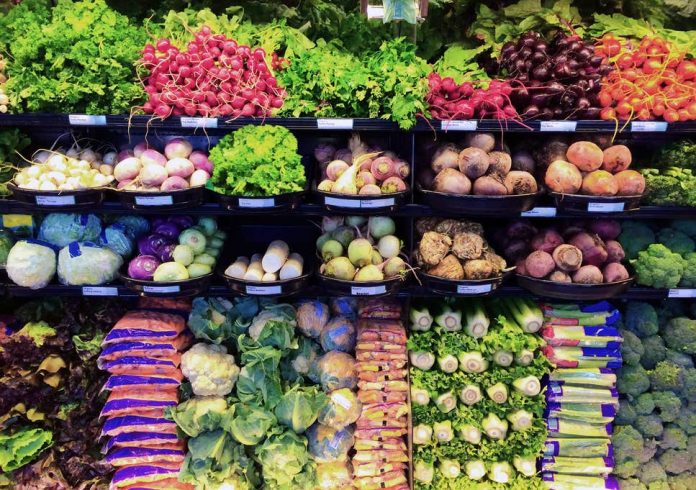 Britain’s food and drink lobby warns that the country will experience shortages of some fresh foods for weeks or even months if a disorderly no-deal Brexit leaves perishable produce rotting in lorries at ports.

Retailers such as Tesco have warned that leaving the European Union on Oct. 31 without a transition deal would be problematic as so much fresh produce is imported and warehouses are stocked full ahead of Christmas.

The industry – which employs 450,000 people in the United Kingdom – views Brexit as the biggest challenge since World War Two, dwarfing previous crises such as the horse meat scandal of 2013 and the mad cow disease outbreaks of the 1980s and 1990s.

“We’re not going to starve but there will be shortages of fresh food and some specialist ingredients. It’s going to be a little bit unpredictable,”

Part of the problem is that Brexit could change everything – or, possibly, nothing

Ahead of the original Brexit deadline of March 29, supermarkets and retailers spent millions of pounds preparing for Brexit and working with suppliers to increase stocks of dried goods including pasta, bottled water and toilet paper.

After three years of Brexit discussion, it is still unclear on what terms the United Kingdom will leave the European Union with options ranging from a last-minute exit deal or delay to an acrimonious divorce that would knot the sinews of trade.

Prime Minister Boris Johnson has repeatedly warned the European Union that unless it agrees to do a fresh divorce deal then he will lead the country out of the bloc on Oct. 31 without a deal.

A shopper browses at a vegetable market, in London, Britain February 3, 2017. REUTERS/Peter Nicholls

Britain imports around 60 percent of its food by the beginning of November – just the time that delays caused by a no-deal Brexit could be clogging up ports and motorways, Rycroft said.

Fresh fruit and vegetables, which have a short shelf-life of only a few days, cannot be stored for long so any checks at Calais could lead to significant disruption at Dover, Britain’s biggest port.

Rycroft said they estimated that the cost of preparing for a no-deal exit, including reserving warehouse space, using alternative distributors and losing orders in congested ports, would cost the industry up to 100 million pounds ($121 million) a week.

“A lot of money will be spent,” Rycroft said, referring to how the industry prepared for two previous Brexit deadlines in March and April.

“Having marched the industry up the hill twice and down again, we’re now mobilizing and actually 31st of October looks a more realistic prospect than a no-deal Brexit than either of the two previous ones.”

A spokeswoman for the government said it was working to support the industry. “The UK will be leaving the EU on 31 October and our top priority is supporting consumers and businesses in their preparations for Brexit.”

The UK food and drink industry accounts for 19% of the manufacturing sector by turnover and employs over 450,000 people in Britain across 7,000 businesses including Associated British Foods Plc, Nestle, and PepsiCo,.

Some of the bigger companies have tested different ports to avoid the main route of Dover-Calais while pharmaceutical companies have reserved air freight capacity to fly in supplies if needed.

The trade body has urged the government to waive some competition rules to allow retailers and suppliers to be able to work together to provide the most effective coverage for the country in such a situation.

Rycroft said the industry had repeatedly asked the government to provide a guarantee that companies would not be fined for engaging in anti-competitive behavior.

Brexit supporters say there may be short-term disruption from a no-deal exit but that the UK will thrive if cut free from what they cast as a doomed experiment in integration that has led to Europe falling behind China and the United States.

Rolls-Royce said on Tuesday it was ready to cope with the fallout from a disorderly Brexit after the aero-engine maker spent around 100 million pounds to increase inventory among other preparations.

Cathy Garrett - February 7, 2019
0
Endometriosis is the gynecological condition that occurs when tissue similar to the endometrial cells of the womb grow outside the uterus in... 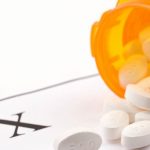 Lucille Butler - August 5, 2019
0
The United States is in the midst of the deadliest drug overdose epidemic in its history. Prescriptions of the...
© I'm Herald 2020. All Rights Reserved.