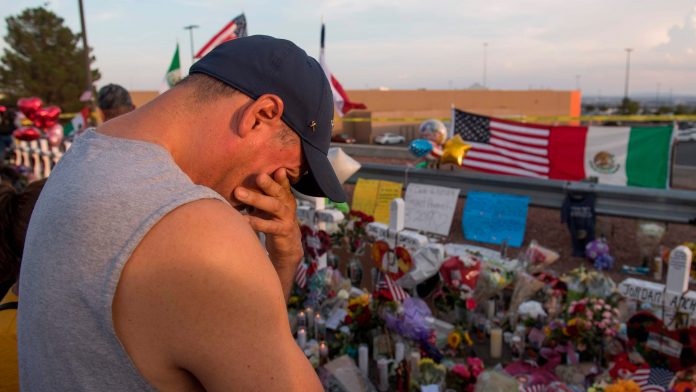 Uruguay and Venezuela warned their residents about violence and hate crimes in the US and issued travel warnings to their citizens about the United States following two mass shootings that killed 31 people.

Uruguay’s Office of Foreign Ministry issued an advisory Monday saying citizens should “take precaution amid the growing indiscriminatory violence, specifically hate crimes including racism and discrimination” when traveling to the United States.

The alert noted that other factors, such as the “indiscriminate possession of firearms by the population” and the “impossibility of authorities to prevent these situations,” were among some of the reasons travelers need to be particularly wary of highly populated areas or events.

Uruguay’s warning also suggested avoiding the cities of Detroit, Baltimore and Albuquerque, as they were listed as part of the 20 most dangerous cities in the world according to the CEOworld Magazine 2019 index.

Venezuela’s Foreign Ministry office also issued a warning to its residents Monday, saying Venezuelans should postpone their travels or exercise caution when traveling as a result of the events in El Paso, Texas, and Dayton, Ohio.

The statement posted by the Foreign Ministry said that the “recent proliferation of violent acts and hate crimes” need to be considered by those planning to travel into the US.

“These increasing acts of violence have found an echo and support in the conversations and actions impregnated by racial discrimination and hatred against migrant populations, pronounced and executed by the supremacist elite who holds political power in Washington,”

the statement read in part.

According to the statement, one of the main reasons for the violent acts in the US is the “inexcusable indiscriminate possession of fire arms by the population, encouraged by the federal government.”

In April, the US State Department gave Venezuela its highest travel advisory, Level 4: Do Not Travel, citing crime, civil unrest and the arbitrary arrest and detention of US citizens.

Venezuela was ranked as the most dangerous country in the world for the second straight year, according to a Gallup survey in 2018. It is one of 13 countries issued the highest advisory.

Uruguay is listed as a Level 2: Exercise Increased Caution on the State Department’s travel advisory list. The advisory was issued due to violent crimes, the website said.

How Our Microbiome Dictates Our Health

Lucille Butler - February 5, 2019
0
Studies have long linked gut bacteria to changes in mood and mental health, tendency to obesity, and cardiovascular health. There are different...