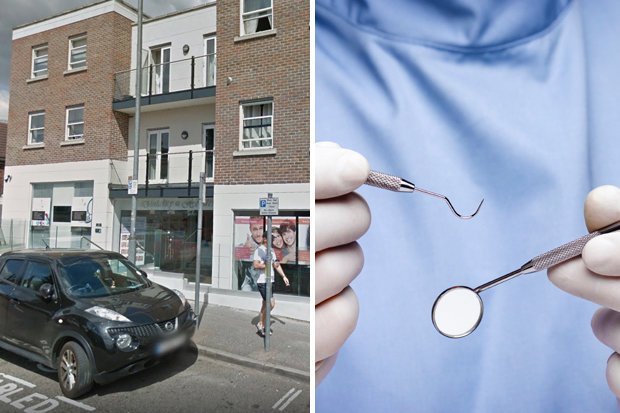 Hundreds of patients at a Hertfordshire dental surgery have been told to take HIV tests after their appointments.

The Dentality @ Hoddesdon practice sent letters to 563 patients who underwent dental scaling practice warning them about exposure “to a blood-borne virus such as Hepatitis B, Hepatitis C or HIV”.

“I would like to emphasise that the risk of contracting Hepatitis B, Hepatitis C or HIV is extremely low and that testing is being offered as a precautionary measure. We know patients will be anxious about this situation and they will be supported by the NHS and PHE throughout,” said Dr Jorg Hoffmann, deputy director for health protection at PHE East.

“Effective treatments are available for all blood-borne viruses, which is why it was important to identify anyone who may have been put at risk of infection so testing and treatment can be offered.”

In a letter to patients PHE said concerns have been raised about “an individual hygenist who no longer works at the practice and how dental instruments, which may have been used by the individual in your treatment, haven’t been cleaned.”

The hygienist reportedly failed to properly sterilise an ultrasonic scaler, The Sun reported. Staff raised the alarm after it was only put in the steriliser twice a day, when it should have been sterilised after each use.

One patient told the paper that the letter was “terrifying”.

“They can say the risk is small all they want – but the truth is that they don’t actually know,” they said. “The fact it took them three months to warn everyone is disgusting. How many more people could have been infected in that time?”

PHE The letter said there was an “extremely low risk of potential exposure” to the viruses, but offered a blood test “as a precaution”.

The hygienist who failed to properly clean the dental instrument no longer works at the practice, it added.

“We put our patients first. In November we became aware of behaviour from a hygienist that did not meet the rigorous standards we expect from our team. We immediately launched a full investigation, and have escalated the matter to all key authorities. We have continued working closely with them to ensure that patients are protected. We understand anyone receiving these letters will have real concerns. While there is an extremely low risk of exposure, all these patients are being offered detailed information, and a dedicated number to call to book an appointment for blood testing and get further advice.”

The British Dental Association (BDA) has also responded to the news, reiterating the “extremely low risk of exposure”.

BDA chair Mick Armstrong said: “We understand the practice took decisive action when issues first emerged, reported the case and has been working closely with all the relevant authorities.

“Clinical experts from Public Health England have established there is an extremely low risk of exposure. Clearly any patients involved will require reassurance, and authorities are offering blood tests as a sensible precaution.”

Stella Byrd - January 16, 2019
0
The new health guidelines mention that any exercise is better than none. In other words, even as little... 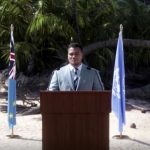 Lula Sherman - November 17, 2022
0
Tuvalu, one of the smallest countries in the world, is turning to the Metaverse to preserve its culture. With climate change threatening...
© I'm Herald 2020. All Rights Reserved.