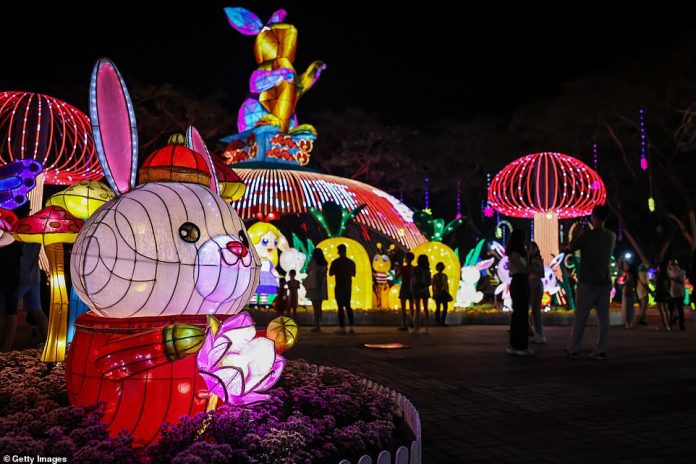 The Chinese New Year, also known as the Lunar New Year, begins today as the Year of Tiger ends and the Year of Rabbit starts. The Chinese Rabbit Year is a time of new beginnings, and it is believed to be a good time to start new projects or make important decisions.

The Chinese New Year or the Spring Festival, is a major traditional Chinese holiday celebrated by many East Asian countries, including China, Taiwan, Vietnam, Malaysia, and Singapore, as well as by Chinese communities around the world. It is a 15-day long celebration, ending with the Lantern Festival on February 5, during which people will participate in various traditional activities such as visiting family, exchanging gifts, and eating traditional foods.

The Year of the Rabbit in the lunar calendar comes around every 12 years and is associated with traits such as grace, compassion, and a strong sense of responsibility. It is believed that people born in a Year of the Rabbit are gentle, kind, and have a strong sense of family. The year of the rabbit is considered to be a good time for new beginnings, and it is believed to be a peaceful and harmonious year, as the rabbit is also associated with good luck and prosperity.

Jonathan H. X. Lee, an Asian and Asian American studies professor at San Francisco State University, says the new year is about stability, peacefulness and personal growth. “It’s about coming to the realization that there needs to be some self-care in order to continue to care for others, because there’s going to be burnout. It is a time for taking inventory of a situation and then making the best choice with the resources that we do have.”

iPhone 11, Pro and Max hands-on: Apple bets big on the camera for new... 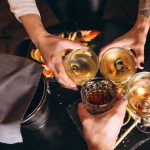 Lula Sherman - January 19, 2023
0
The Canadian Centre on Substance Use and Addiction (CCSA) published on Tuesday a new guideline that showes “drinking less is better” and... 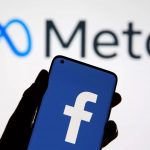