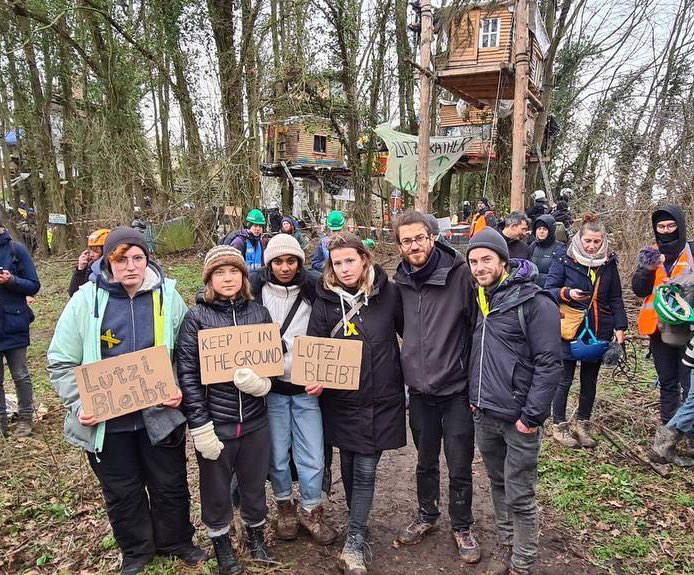 Greta Thunberg, the Swedish environmental activist who gained international recognition for her work in promoting action against climate change, was detained yesterday by police in Germany. The 20-year-old joined the ongoing protests against the demolition of the tiny village of Lützerath, in west Germany.

The protests have been going on for a while, last week police evicted hundreds of activists that have occupied the village in an effort to prevent its demolition for the expansion of the Garzweiler lignite coal mine. Thunberg have joined the protesters on Friday and she gave them a shout-out on Twitter posting: “Climate strike week 230. We are currently in Lützerath, a German village threatened to be demolished for an expansion of a coal mine. People have been resisting for years. Join us here at 12 or a local protest tomorrow to demand that #LützerathBleibt !#ClimateStrike”

Over the weekend about 35,000 activists have joined a demonstration on Saturday, some of them have been detained and identified by police, among them was miss Thunberg as well. Even if Germany has a long history of coal mining, dating back to the Middle Ages, the industry has declined significantly in recent years due to the shift towards renewable energy sources and the phase-out of coal-fired power plants. Actually, North Rhine-Westphalia, the state in which Garzweiler lies, set a goal to phase out coal mining completely by 2030. “Germany is really embarrassing itself right now. The science is clear: we need to keep the carbon in the ground,” Greta told the crowd on Saturday.

Yesterday, protestors staged a sit-in, a group even “rushed towards the ledge” of the Garzweiler 2 mine and one person reportedly jumped into the mine. “Greta Thunberg was part of a group of activists who rushed towards the ledge,” a spokesperson for Aachen police told Reuters. “However, she was then stopped and carried by us with this group out of the immediate danger area to establish their identity.” 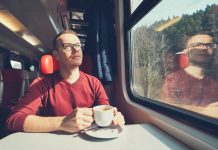 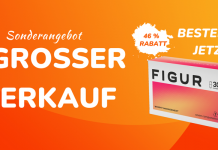 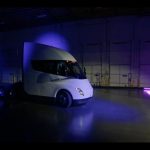 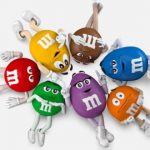 Lula Sherman - January 25, 2023
0
M&M's the well-known brand of candy-coated chocolates that have been produced since 1941, is dropping its "spokescandies". The characters that appear on...

Lucille Butler - January 31, 2019
0
As machines and software get ever smarter, how many more workers will they displace, and which ones exactly? Do they represent an...