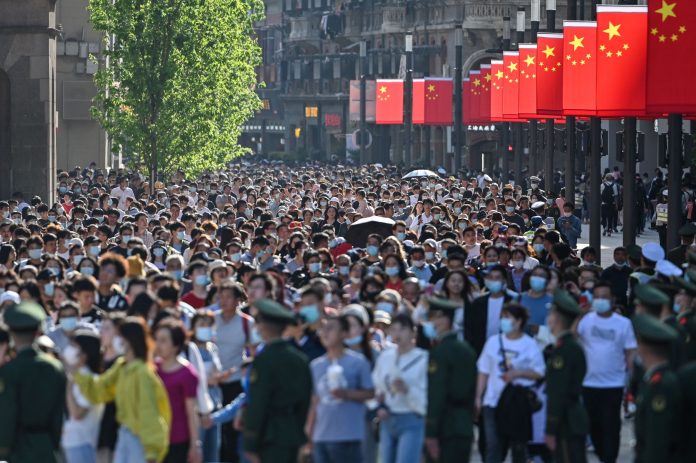 China is the most populous country in the world, with a population of over 1.41 billion people as of 2022. The National Bureau of Statistics reported today, that the population fell by 850,000 from 2021, entering an “era of negative population growth”.

The population growth rate in China has been slowing in recent years, due in part to the government’s one-child policy, which was in effect from 1979 to 2015. The policy has since been relaxed and as of 2021 couples were allowed to have three children, however the policy change has not reversed the demographic decline and the population growth rate is still expected to continue to decline in the coming years. Analysts said the 2022 drop was the first since the early 1960s, noting that “the population will likely trend down from here in coming years. This is very important, with implications for potential growth and domestic demand.”

Birth rates values in 2022 were the lowest since record began, seven decades ago. Death rates 7.37 per 1,000 people also hit record being the highest since 1976. UN predicted that India’s population will surpass China’s during 2023 and that China’s population will fall to 1.31bn by 2050 and 767mn by the end of the century. “

The presumption was that they were going to max out in population in 2028, but now it looks like they already have, and that’s a very big change,” said Ian Bremmer, the president and founder of Eurasia Group. “The Chinese are facing a population contraction that is far greater than anything experienced by Japan or South Korea, and they’re going to be facing it as they’re still only a middle income economy, so this is a huge challenge for them,” he added. 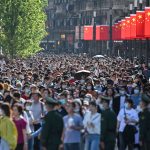 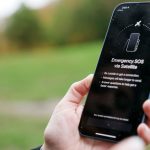 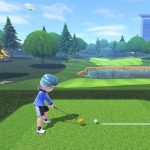 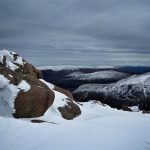 Cathy Garrett - November 3, 2021
0
What is historically the UK's longest lasting patch of snow has disappeared for "only the eighth time in 300 years".
© I'm Herald 2020. All Rights Reserved.