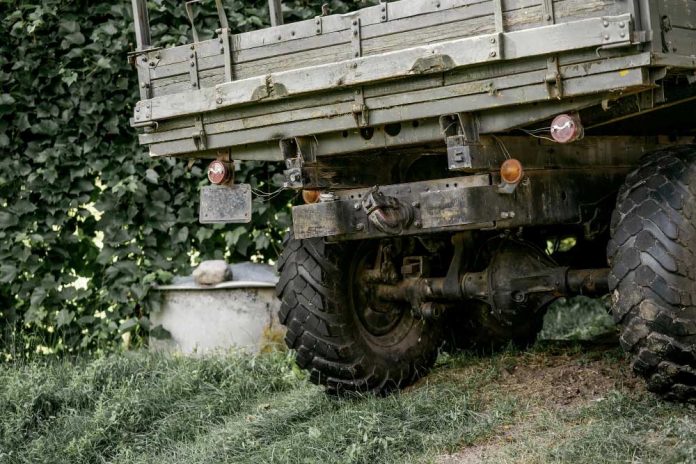 French officials aim millions of guns left over from World Wars I and II and cancelled hunting expeditions to be turned in by people.

The country that endured some of the deadliest was combats of the twentieth century has begun a week-long countrywide effort to gather old, unregulated weapons from its citizens’ attics, storage rooms and warehouses. Nonetheless, the public outrage over the increase in homicides of women and couple violence rates have also encouraged officials to proceed with the general gun collecting effort.

According to Jean-Simon Merandat, head of the Interior Ministry’s Central Service for Arms and Explosives, “there are about 5 or 6 million weapons that are being kept in an irregular manner by [the] fellow citizens. Eighty to ninety percent of these weapons are in their possession due to an inheritance.”

Authorities pushing the campaign caution that looks may be deceiving, even if many such historical artefacts seem innocuous at first glance. Old guns retain their lethality and may easily slip into the hands of criminal organisations or be used to perpetrate domestic abuse.

On a more positive note, the French police have declared their campaign to be a genuine success so far, claiming to have confiscated 1.6 million ammunition items and 65,000 weapons. Authorities have assured people that there would be no repercussions for voluntarily surrendering guns.

Nearly all of the unregistered firearms that are turned in for destruction will be destroyed immediately after collection. However, the state will rescue and keep a select handful of such items whose contents tell extraordinary tales.

“We expect those with historic or cultural value to be spared destruction and brought to one or several museums,” Merandat said.

Citizens who want to keep their guns and follow the other 5 million firearms owners in France, may do so with the right paperwork. Even so, France, with its population of 67 million, has much fewer weapons per capita than nations like the United States.

Jason Lang - September 18, 2019
0
In an internal webcast hours after the shared-workspace provider delayed its stock-market listing, Neumann said he had lessons to learn about running...
© I'm Herald 2020. All Rights Reserved.