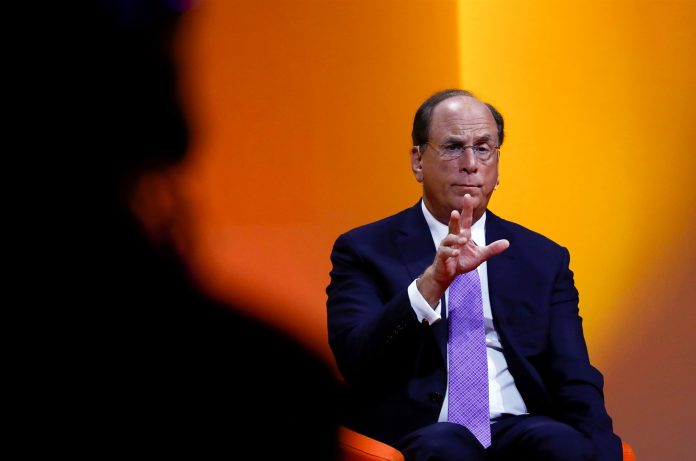 Climate change could be a bigger financial crisis than the 1970s inflation spike, the dot-com bubble and the Great Recession, BlackRock CEO Larry Fink said.

The head of the world’s largest money manager said the intensifying climate crisis will bring about a fundamental reshaping of finance, with a significant reallocation of capital set to take place “sooner than most anticipate.”

“Climate change has become a defining factor in companies’ long-term prospects… But awareness is rapidly changing, and I believe we are on the edge of a fundamental reshaping of finance.”

Fink’s comments come as business leaders, policymakers and investors prepare to travel to Davos, Switzerland, for the World Economic Forum next week.

The theme at this year’s get-together, which is often criticized for being out of touch with the real world, has been designated”Stakeholders for a Cohesive and Sustainable World.”

“Climate change is almost invariably the top issue that clients around the world raise with BlackRock. From Europe to Australia, South America to China, Florida to Oregon, investors are asking how they should modify their portfolios. And because capital markets pull future risk forward, we will see changes in capital allocation more quickly than we see changes to the climate itself.”

“In the near future – and sooner than most anticipate – there will be a significant reallocation of capital,” he added.

The United Nations has recognized climate change as “the defining issue of our time,” with a recent report calling the crisis “the greatest challenge to sustainable development.”

“Over the 40 years of my career in finance, I have witnessed a number of financial crises and challenges — the inflation spikes of the 1970s and early 1980s, the Asian currency crisis in 1997, the dot-com bubble, and the global financial crisis,” Fink said.

“Even when these episodes lasted for many years, they were all, in the broad scheme of things, short-term in nature. Climate change is different. Even if only a fraction of the projected impacts is realized, this is a much more structural, long-term crisis. Companies, investors, and governments must prepare for a significant reallocation of capital,”

Australia has drawn global attention in recent months, with the country experiencing one of its worst bush fire seasons on record.

Record high temperatures and drought exacerbated by the climate crisis have ignited blazes that have killed more than two dozen people and destroyed 2,000 homes since September. 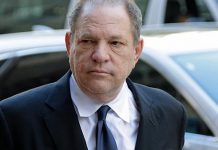 Apple Has Just Released Their Best Product in the past Years

Cathy Garrett - November 8, 2019
0
The new Apple AirPods Pro sound so pristine that they’re going to put every other head phones to shame.