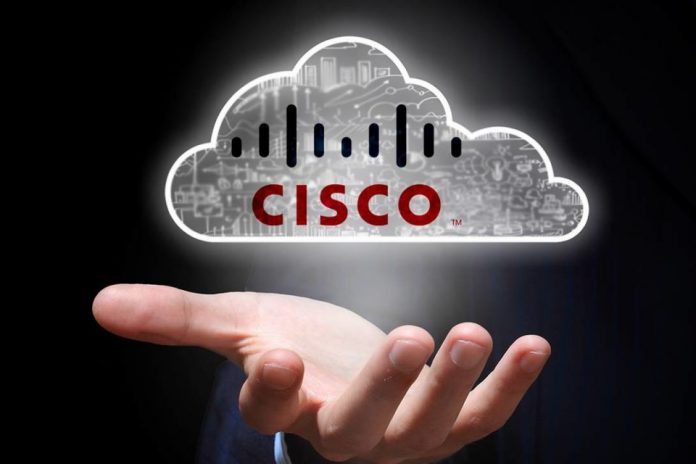 The trade war between the US and China has started to take its toll on one of the biggest chinese players in the tech industry: Huawei. But, chances are, they won’t “surrender” that easily.

Why Huawei is not worried about the China – US trade war?

Huawei is the representations of China’s joy, given that most experts consider that currently, it’s making the best telecommunications gear, having a clear lead in the 5G development department. Plus, they are way cheaper that their competitors Nokia and Eriksson.

5G is about the future of connected things. Higher-capacity networks with lower latency –  the time it takes between initiating an action and it actually happening – will open up all sorts of new technologies.

The big picture implies connected and self-driving cars, remote robotic surgery, smart cities and factories are only the beginning of what is possible.

So it’s pretty clear why the Trump administration doesn’t want to see Huawei winning this race.

Huawei is dependant on semiconductors from US firms, on Qualcomm to make its smartphones and building its 5G infrastructure will be impossible without the field gate programmable array FGPA intellectual property that Xilinx and Intel are developing.

FPGA is ideal for 5G because it allows the integrated circuit to be programmed after it is manufactured. Software-defined hardware is key to building flexible base stations and towers.

The Commerce Department claims the ban is a matter of national security. It points to longstanding concerns Huawei is merely a front for the Chinese government. Making the company ground zero for 5G, therefore, is similar to building-in a spy network.

And this isn’t the first time this is happening…

The Chinese government pledged in 2006 to build the African Union headquarters in Addis Ababa, Ethiopia. The $200 million project, completed in 2012, featured a state-of-the-art computer and networking system supplied by Huawei.

Le Monde Afrique reported in 2018 that, for two hours every night, African Union servers began transferring data back to Shanghai … 5,000 miles away. The breach was discovered by chance, according to a BBC story, when a scientist working late one evening discovered unusual server activity.

Huawei claimed no wrongdoing. However, the firm has close ties to the Chinese state government. Ren Zhengfei, its 74-year-old founder, began his career as military technologist in the People’s Liberation Army.

Ren has become a symbol of Chinese entrepreneurial spirit, taking the company from a $5000 investment to a behemoth of $108.5 billion seller.

The consequences of the Huawei situation

According the corporate website, the firm has 180.000 employees in 170 countries and has built 1,500 telco networks, connecting one-third of the world’s population.

Now Washington wants to make it the first victim of the Sino-American trade war.

This is an important escalation. Attempts to kill Huawei will not sit well with Chinese political leaders. They have made it a vital part of longer-term plans to move the country from a supplier of inexpensive electronics to a technology leader in artificial intelligence, robotics, self-driving cars and aerospace.

In the technology space, there is plenty of gloom. Huawei is a major customer for U.S. technology companies.

One company that seems to have anticipated the trade war escalation is Cisco Systems. It’s also a logical beneficiary of a weaker Huawei.

Executives told reporters they have mitigated the effects of the move to 25% tariffs on many Chinese goods by moving part of the supply chain to other countries.

The global maker of teleco equipment has been transitioning to network services like security. The company has fiscal 2018 sales of $49.3 billion, a 2.7% increase year over year.

Cathy Garrett - January 9, 2020
0
Wednesday was the deadline for proving compliance and nearly 800 Seattle students will be kept out of school because they aren't vaccinated...
© I'm Herald 2020. All Rights Reserved.