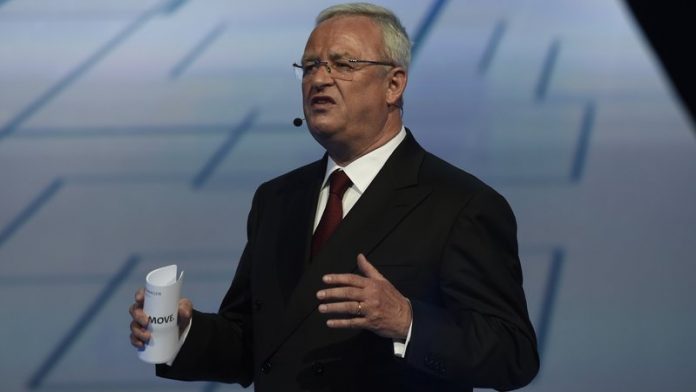 Prosecutors in the German city of Braunschweig said on Monday they were pressing criminal charges against former Volkswagen chief executive Martin Winterkorn in connection with the carmaker’s manipulation of diesel emissions testing.

Four other executives are being charged, the prosecutors office said in a statement, without giving their names.

VW was caught using illegal engine control software to cheat US pollution tests in 2015, triggering a global backlash against diesel that and has so far cost it €29 billion.

Prosecutors said Mr Winterkorn was accused of a particularly serious case of fraud, breach of trust and breaching competition laws because he had not acted – despite having a special responsibility to do so as the company’s chief executive – after it became clear on May 25th, 2014, that diesel engines had been manipulated.

He neglected to inform authorities in Europe and the United States as well as customers of the illegal software and he also did not prevent the continued installation of such software, the prosecutors said.

They added that this had resulted in Volkswagen being slapped with much higher fines in Germany and the United States than would have been the case had he acted.

VW said it would not comment because the company was not a party to the proceedings.

About a year ago, the United States filed criminal charges against Mr Winterkorn, accusing him of conspiring to cover up the German automaker’s diesel emissions cheating.

Mr Winterkorn remains in Germany, which does not typically extradite its citizens for prosecution in US courts.

In a related case, the US Securities and Exchange Commission (SEC) sued Mr Winterkorn last month, saying US investors were informed too late about the German automaker’s diesel emissions scandal, alleging a “massive fraud”.

The Braunschweig prosecutors said people accused of particularly serious fraud could face up to ten years in prison in Germany.

They said investigations into another 36 suspects in the diesel emissions scandal were ongoing and it was unclear when they would be wrapped up. 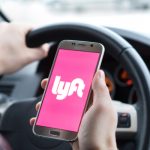 Lyft stock is crashing on the first day of trading, alongside Ubers’

Lucille Butler - May 14, 2019
0
Uber stock shifted into reverse Monday as investors grappled with how to value the money-losing, ride-hailing company on its first full day...