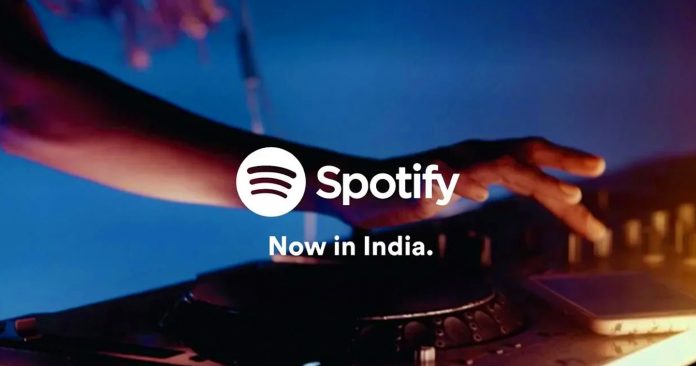 After a legal dispute with Warner Music Group, Spotify has officially launched in India. It seems Warner Music Group wanted Spotify to pay for the use of its music worldwide so they went to the High Court of Mumbai to get an injunction in order to stop Spotify, but the court has deferred the application, allowing Spotify to launch in India.

Spotify was first launched in 2008 and is available in 79 markets and has 207 million active users. It now has plans to move beyond music and into the growing podcast market, that is why it has pledged to spend up to $500m this year alone on podcast-related acquisitions. As a consequence, it bought Gimlet Media – the company behind a string of popular podcasts including Reply All, and the podcast publishing platform Anchor.

Moreover, it began branching out and was recently launched in the Middle East, and now in India as well – which is the world’s second-most-populous country, with 1.3 billion people – where it will surely face strong competition from rivals already there, such as Google Play, Apple Music, Gaana, and Saavn. India’s music streaming market currently has around 150 million users and it could reach up to 400 million users in the next three to four years, according to Tarun Pathak – the associate director at Counterpoint Research.

Plus in order to attract users, they offer all-new features tuned to Indian music fans’ tastes, such as local and international music and playlists, as well as the freedom to play it across a wide range of devices and app integrations, as per Spotify’s Newsroom. Spotify Premium was announced to cost about 199 rupees ($1.68, £1.27) per month, compared with $9.99 how much it is in the US, and £9.99 in the UK. It’s founder and CEO, Daniel Ek, stated:

“As Spotify grows, our goal is to bring millions of artists and billions of fans together from every country and background. India has an incredibly rich music culture, and to best serve this market, we’re launching a custom-built experience. Not only will Spotify bring Indian artists to the world, we will also bring the world’s music to fans across India. We have been working towards this goal for quite some time, and I am thrilled with today’s launch.”

Meanwhile, Amarjit Singh Batra – Spotify India’s managing director said: “Indians love music. It’s an inherent part of our lifestyle and culture, whether we pray, work, or relax. The mobile Internet revolution has led to a rapid rise in the number of connected Indians, making music streaming the preferred way to enjoy music here.” 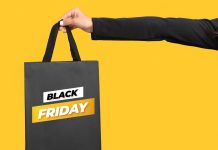 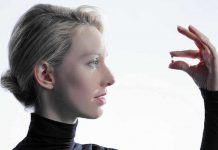