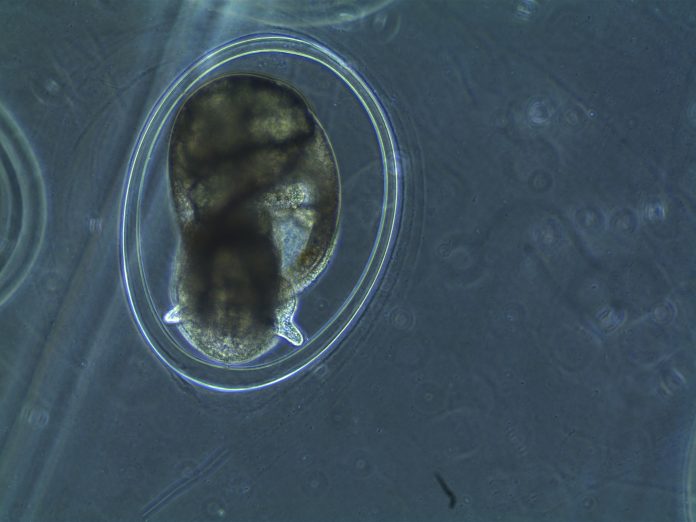 We do not know exactly when along an embryo’s developmental timeline changes associated with growth such as size, shape and movement happen, but now scientists have created a video tool that can shed light on this.

Oliver Tills, marine biologist at the University of Plymouth says “What we know about early development is almost nothing”. But from the desire to change this, Tills started almost ten years ago to develop a new tool that could help scientists see when and how embryos go through various changes as they slowly grow. He shared his findings together with his coauthors at the University of Plymouth in a December study published in PLoS Biology, called “A high-throughput and open-source platform for embryo phenomics”.

The EmbryoPhenomics technology can detect changes that otherwise could go unnoticed when simply looking through a microscope, such as slowing down of the heartbeat or the development of gut muscles. The device can also capture successive images of the embryo’s growth and the accompanying software converts the traits within the images into pixelated graphs so they can be carefully studied in order to find changes in the traits.

What occurs is basically an automated process, the only human involvement being when the scientist loads the embryos into a tray of little wells and sets the tray into the incubation chamber. Thereon, the system is actually capable of working on inself on a day-long or even two weeks-long experiment, but it can be longer too, there is no actual limit.

The scientists studied embryos of the pond snail Radix balthica and the marine amphipod Orchestia gammarellus. “What we’re learning is that not only are embryos sensitive to environmental changes, but they might be actually more sensitive to environmental factors in this early stage of development,” according to Tills who also considers the technology can be used to test the effects of outside factors on embryos, like specific drugs or toxicants. “We’re beginning to understand biology in a way others haven’t been able to do,” he added.