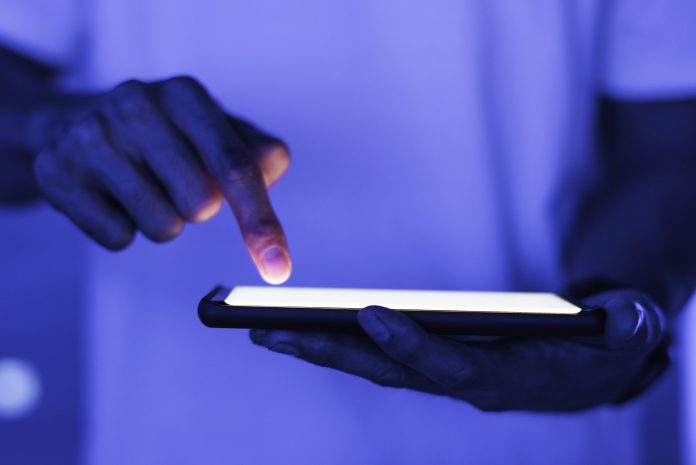 This week, at least 25 states have banned TikTok on government devices over security concerns. As per reports some states have extended the ban to other Chinese-owned apps and platforms like Alibaba, Huawei Technologies, Weibo and WeChat.

FBI warned back in December that TikTok poses national security risks, which prompted President Biden to sign a bill which prohibits the app on devices owned by the state. The U.S. military, Air Force, Coast Guards, Marines and Navy have also banned their members from using the app.

The latest state to join the ban is North Carolina, Gov Roy Cooper signing an executive order on January 12 that forbids the app installation on federally owned phones, tablets and computers. “Federal and state officials have identified a significant cybersecurity threat presented by certain technologies and products developed, controlled, or owned by entities in countries that sponsor or support cyberattacks against the United States,” the governor said. “It’s important for us to protect state information technology from foreign countries that have actively participated in cyberattacks against the United States,” he added. “Protecting North Carolina from cyber threats is vital to ensuring the safety, security, privacy, and success of our state and its people.”

According to statistics TikTok has about 80 million monthly active users in the United States, which makes it the app’s largest international market. Until June 2020, India was the country with the most users, when the Indian government banned the popular short-video app, along with 58 other Chinese apps, citing national security concerns.

Last month, U.S. Senator Marco Rubio introduced bipartisan legislation to ban TikTok from operating in the US, stating: “The federal government has yet to take a single meaningful action to protect American users from the threat of TikTok. This isn’t about creative videos — this is about an app that is collecting data on tens of millions of American children and adults every day. We know it’s used to manipulate feeds and influence elections. We know it answers to the People’s Republic of China. There is no more time to waste on meaningless negotiations with a CCP-puppet company. It is time to ban Beijing-controlled TikTok for good.”

Cathy Garrett - January 9, 2020
0
Wednesday was the deadline for proving compliance and nearly 800 Seattle students will be kept out of school because they aren't vaccinated...

Rene Fernandez - January 17, 2019
0
Amazon is recognized as the e-commerce giant, a huge player in cloud computing and an aspiring one in the pharmacy business. Across...