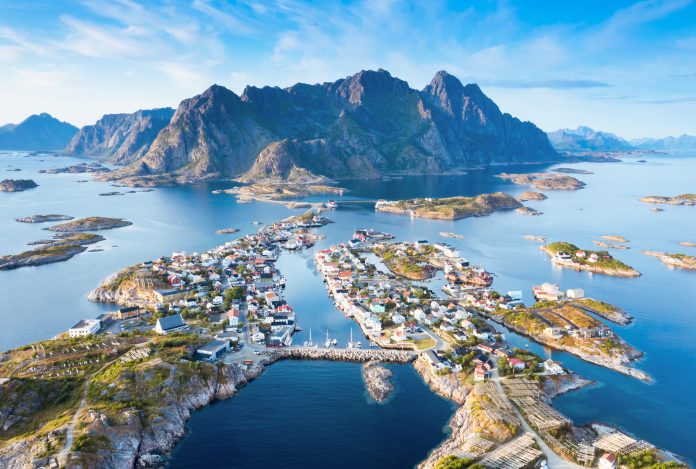 Norway became the EV capital of the world, as data released on Monday shows record EV sales in 2022, four out of five new cars being battery powered. Overall, 20% of passenger cars nationwide are all-electric, which is the world’s highest proportion of electric vehicles.

The EV sales are topped by Tesla for the second year in a row, with a 12.2% share of the market, Tesla Y being the most popular model. The Scandinavian country has set a record last year as well, when 65% of the cars sold were electric, in 2022 it beat its own record with 79.3% EV sold.

Norway aims to end petrol and diesel car sales by 2025 and in order to achieve that it offered several incentives, like exemption from paying taxes. As the popularity of EVs grew, it costed the state about $4 billion in lost revenue in 2022. Christina Bu, Secretary General of the Norwegian Electric Vehicle Association, said: “Eight out of 10 people choosing fully electric instead of combustion engines is a considerable step towards Norway reaching its climate goal of 100 percent BEV sales in 2025. Our message to the rest of the world is crystal clear: Now there is no excuse for the internal combustion engines’ unnecessary pollution when the climate crisis is so urgent to solve.”

Starting 1st of January, Norwegians buying EVs, will get the 25% VAT exemption only of the first 500,000 Norwegian kroner (about $50,500) of the price. This might affect the sales, as Thor Egil Braadland of the Norwegian Automobile Federation said: “The government is now starting to increase the taxes on EVs and we are afraid that it will reduce the sale of EVs.”

At the same time, Norway is one of the biggest producers of oil and gas, exporting almost all of it. According to reports, the oil production is expected to rise by 15% in 2023. 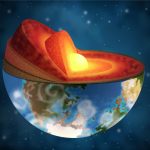 Rene Fernandez - February 8, 2019
0
Optimus Ride, an MIT based self-driving startup has announced it will partner up with Brookfield Properties to provide rides to tenants of...
© I'm Herald 2020. All Rights Reserved.