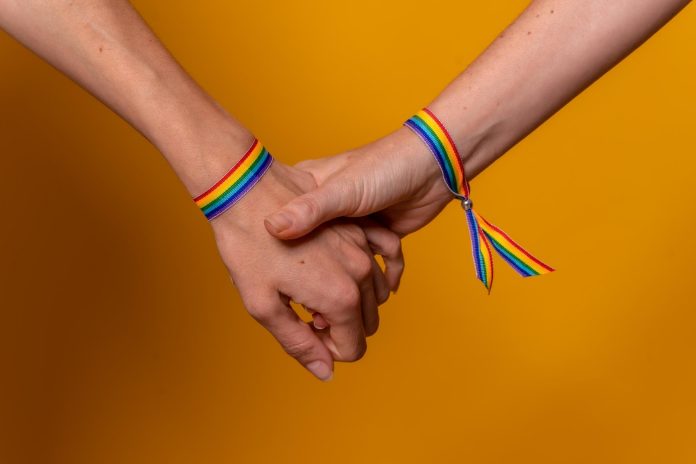 This week, Singapore formally repealed a colonial-era law that criminalised gay sex, with penalties of up to two years in prison, although the statute was not actively enforced.

Section 377A, which has been in effect for more than 100 years, and a constitutional amendment to protect the definition of marriage against legal challenges were both approved for amendment after two days of parliamentary debate.

“Just as we have been clear about repealing 377A – we took a clear position – we are equally clear, and this government is very clear, that we will protect the heterosexual marriage as a key institution in our society,” said Law and Home Affairs Minister K Shanmugam in his wrap-up speech on Tuesday.

“We will try and maintain a balance…to uphold a stable society with traditional, heterosexual family values, but with space for homosexuals to live their lives and contribute to society.”

Both the repeal and the constitutional amendment were approved by the large majority, but there is currently no timetable for implementing the new laws. Singapore’s Prime Minister Lee Hsien Loong hailed the moves as “a major milestone for Singapore” and called both constitutional changes “balanced, wise steps forward” in a Facebook post. “The outcome itself is significant. We are decriminalising sex between men — a longstanding issue, and not just for gay Singaporeans. At the same time we are protecting the definition of marriage — as a union between a man and a woman — from Constitutional challenge. Taken together, these are balanced, wise steps forward.”

Activists cheered the decriminalisation, but called the constitutional change disappointing. In the recent years, Singaporeans have shifted towards a more liberal stance, according to a survey by the Institute of Policy Studies about 42% of those aged 18-25, accepted same-sex marriage, while just five years prior, only 17% did.

The moves come at a time when other Asian nations, such as Taiwan, Thailand, and India, are recognising more rights for the LGBT community. In contrast, 69 nations prohibit homosexuality, including 11 where it is a crime punishable by death, according to a 2020 report by the International Lesbian, Gay, Bisexual, Trans and Intersex Association. 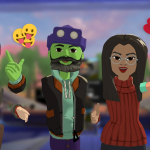 Microsoft’s AltspaceVR to shut down in March

Lula Sherman - January 23, 2023
0
AltspaceVR the virtual reality social platform from Microsoft, will be phased out by March 10. The company also confirmed it will lay...

Rene Fernandez - February 8, 2019
0
Optimus Ride, an MIT based self-driving startup has announced it will partner up with Brookfield Properties to provide rides to tenants of...
© I'm Herald 2020. All Rights Reserved.