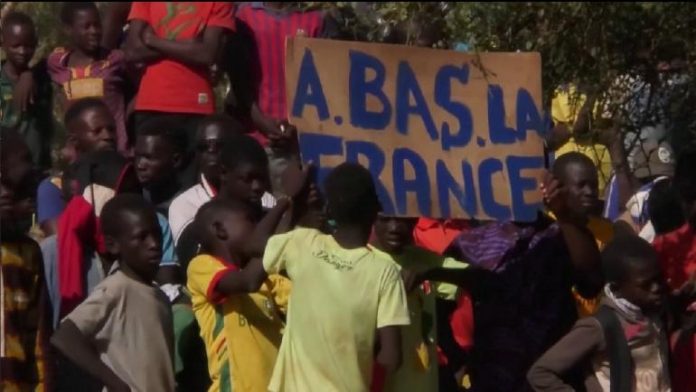 A new coalition called M30 Naaba Wobgo urges for the ending of cooperation agreements with France.

Protests took place in Burkina Faso, as demonstrators met outside former president Thomas Sankara’s memorial in Ouagadougou in order to express their dissatisfaction related to the presence of the French troops inside the country.

“France clings miserably to its former African colonial empire, which it plunders, exploits its resources and instigates coups, kills their heads of state, ignites terrorism and fuels wars and genocides. […]

“We are taking our destiny into our own hands so that we have the freedom to choose partners and appropriate solutions that are good solutions to end the conflict”, Yéli Monique Kam, President of the M30 Movement, commented for the loud protesters.

The banners in the crowd read “Down with the UE, France’s accomplice”, “France is imperialist, tyrant, parasitic, out” and “No to cooperation agreements with France.”

M30 Naaba Wobgo has already announced a rally taking place next week on August 12 with the goal of ending “French politics in all its forms”, as well as asking for ”the departure of the French ambassador”.

Rene Fernandez - April 19, 2019
0
Sears is suing former CEO and current Chairman Edward Lampert, claiming he and other company officials made billions off the failing retailer... 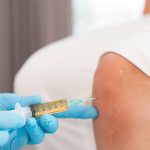 Rene Fernandez - October 16, 2019
0
One of the most popular joint pain treatments may not be as safe as experts believed, according to a new report published...
© I'm Herald 2020. All Rights Reserved.