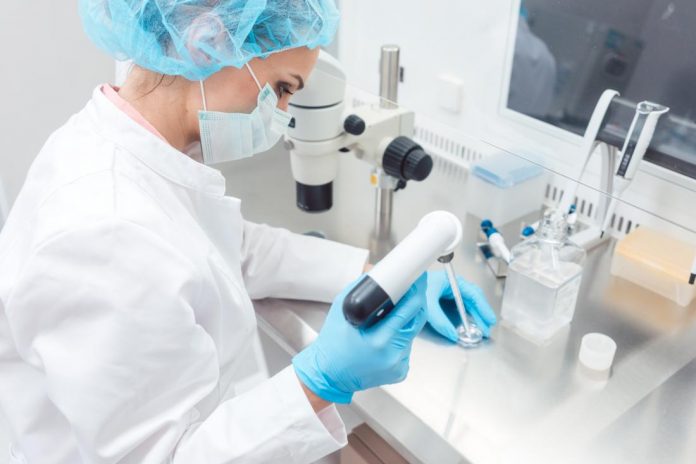 The National Institutes of Health (NIH) say that doctors diagnose Parkinson’s in around 50,000 people every year, and they warn that this neurodegenerative condition will be encountered even more often unless researchers find new and better treatments.

A new study on treating Parkinson’s has actually been published at the end of last year by Dr. Claire Henchcliffe, of the Department of Neurology at the Weill Cornell Medical College in New York, and Malin Parmar, Ph.D, professor in a research group called “Multidisciplinary research focused on Parkinson’s disease at Lund University. They also discussed the study in a special supplement to the Journal of Parkinson’s Disease where they talked about how newly developed stem cell technologies could be used to treat Parkinson’s.

The scientists used stem cells to replace dopamine-producing neurons in patients with Parkinson’s and it would be possible for just one transplant to “last throughout a patient’s lifespan, reducing or altogether avoiding the need for dopamine-based medications.” Prof. Parmar mentioned:

”We are moving into a very exciting era for stem cell therapy. The first generation cells are now being trialed and new advances in stem cell biology and genetic engineering promise even better cells and therapies in the future.”

While Dr. Henchcliffe stated: “Importantly, it could open the way to being able to engineer the cells to provide superior treatment, possibly using different types of cells to treat different symptoms of [Parkinson’s] like movement problems and memory loss.”

Lucille Butler - May 8, 2019
0
Voters in the Mile High City appeared to have voted down a first-in-the nation plan to decriminalize the use and possession of...
© I'm Herald 2020. All Rights Reserved.