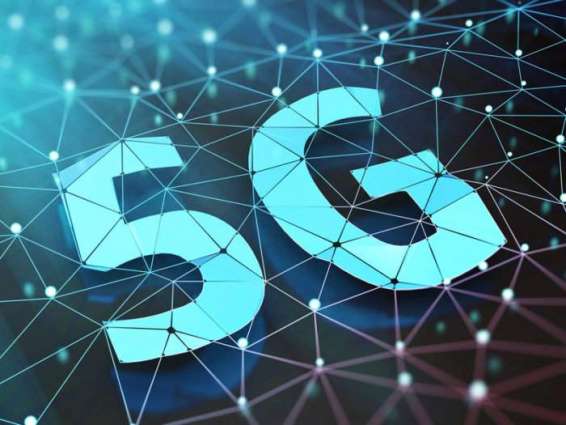 Brussels has decided to not follow through with initial plans for a project of providing high-speed 5G wireless internet. The decision was made due to fears for the health of citizens, according to reports.

In July, the government concluded an agreement with three telecom operators to relax the strict radiation standards in Brussels. But according to the Region, it is now impossible to estimate the radiation from the antennas required for the service.

The statement was made by Céline Fremault, the Minister of the Government of the Brussels-Capital Region, responsible for Housing, Quality of Life, Environment and Energy. From an interview last Friday, with L’Echo:

“I cannot welcome such technology if the radiation standards, which must protect the citizen, are not respected, 5G or not. The people of Brussels are not guinea pigs whose health I can sell at a profit. We cannot leave anything to doubt.”

A pilot project is not feasible with the current radiation standards ( (9 V/m, or 95 mW/m2 according to this online converter), and Fremault told Bruzz that she does not intend to make an exception.

The Brussels region has particularly strict radiation standards for telecom applications. The standard of 6 volts per metre has already led to problems in the past with providing fast mobile internet via 4G in the capital.

However, many government agencies still only consider thermal effects, instead of the cumulative body of thousands of peer-reviewed scientific studies.)

But maybe now, with Brussels heading up the European Union, and with one of the two major 5G appeals being addressed to the EU, officials there are better informed and motivated to protect themselves.

Why is the 5G connection so detrimental?

Corporate manipulation is the main reason why authorities fear this transition towards 5G. It could put us all under unprecedented surveillance and control, leading to the advancement of technology becoming less useful and more dangerous.

On another level, an even bigger issue that we need to address is whether 5G poses a major threat to all biological life or not. Unbiased opinions say that it does. And hundreds of scientists are trying everything to sound the alarm.

5G technologies are far less studied for human effects. The addition of this 5G radiation to an already complex mix of lower frequencies, will likely contribute to  negative public health outcomes – both physically and mentally. The new 5G technology utilizes high-frequency millimeter waves (MMW), which give off the same dose of radiation as airport scanners. Continuous exposure in close proximity to people’s homes and workplaces may pose serious risks.

And 5G technology is not only bad for humans, it harms plant and animal life as well. One study found low-intensity MMW cause “peroxidase isoenzyme spectrum changes,” which damages cells.

And if things weren’t bad enough, it seems that the 5G infrastructure would also pose a threat to our planet’s atmosphere.

On the opposite team, we find the heads of the wireless industry, that haven’t done any specific studies and seem to be totally fine with admitting it.

One of the complaining voices is Dr. Martin Pall, the WSU Professor Emeritus, who’s done some research on the mechanism of how wireless radiation causes harm in our cells. He says that “Putting in tens of millions of 5G antennae without a single biological test of safety has got to be about the stupidest idea anyone has had in the history of the world”.

Also, writer and TV personality, Michael Snyder noted last month that 5G may be incredibly dangerous – as it’s “ultra high frequency and ultra high intensity. Basically the radiation that we will constantly be absorbing will be much, much, much more powerful than before, and the sources emitting the radiation will be much closer to us”.

You can also watch some of how this type of radiation might affect our well being, and maybe have a reality check on the level of greed and depravity among some leading technology behemoths.